Founding KPHI Board member, Dr. Heise serves as the Co-Executive Director of the Kentucky Population Health Institute.  Dr. Heise is the Director of the Three Rivers District Health Department which serves a population of 50,000 in the rural Kentucky counties of Carroll, Gallatin, Owen, and Pendleton. Three Rivers was in the first cohort to receive accreditation from the Public Health Accreditation Board in February 2013, one of eleven health departments across the United States. Dr. Heise served as The National Association of City and County Health Officials (NACCHO) Vice-President and President and is currently continuing service on the Board. She is also on the Board for the Kentucky Public Health Association and the Executive Committee for the Kentucky Health Department Association.  She is passionate about advancing public health in the areas of accreditation and policy development. Georgia earned her Doctorate of Public Health from the University of Kentucky.

F. Douglas Scutchfield | Board Chair and Founding Board Member

​Regina is a graduate of the University of Kentucky with a B.A. in Business Management.  She previously worked as the first business manager with the Center for Health Services Research and the College of Public Health at the University of Kentucky.  There she worked with the director and researchers involving all state and grant funded dollars.  In her spare time she volunteers for the Lafayette Band where she has served on the board of directors for three years and is currently managing the uniforms for all two hundred band members.  She also loves to be outdoors and traveling with her husband and two daughters. 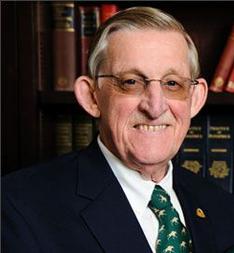 ​Betty is a Graduate of Eastern Kentucky University with a B.S. in Public Health. She is currently working toward her Master’s in Public Health at EKU.  Betty is a Kentucky Population Health Leadership Institute (KPHLI) Fellow 2017-18, where she was part of the Health Equity change master team. In her spare time, she likes to spend time with her husband, son, and three fur babies. 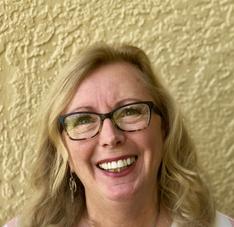 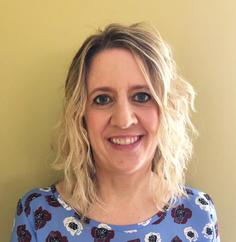 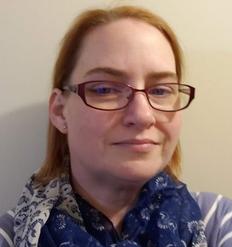 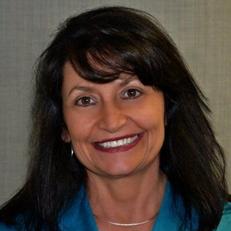